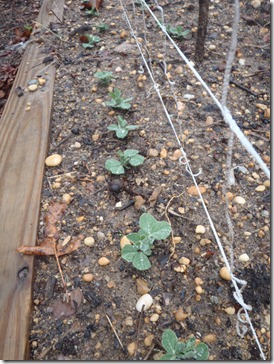 I just saw a clip in a gardening TV show about planting peas that would have been helpful if I saw it 3 months ago!! The peas I planted on March 12th directly in the garden *should* have been planted in peat strips, or probably a cardboard egg carton, indoors a couple of weeks before. Turns out, they like warmer temps to germinate, but like to GROW in cold weather. What a funny crop.

The lincoln peas I put right in the garden ALL germinated, but have been very slow to do much else since then. The Sugar Daddy heirloom peas barely came up at all – only about 4 or 5 out of the whole packet have germinated and I actually threw some of them out because I was so disgusted by the failure. I wonder if they would have done better if I started them indoors.

The man on the show didn’t even separate the peat strips, he dug a trench and planted the whole pack as is! He even put two peas in each cell and didn’t thin them. He said they like to grow crowded. Sounds good to me.

This year’s pea harvest may stink, but I’m cutting myself some slack because it’s the first time I’ve ever tried to grow peas myself. In the words of Joanie Mitchel, “There’s something lost, but something gained in living every day.” There’s always next year. 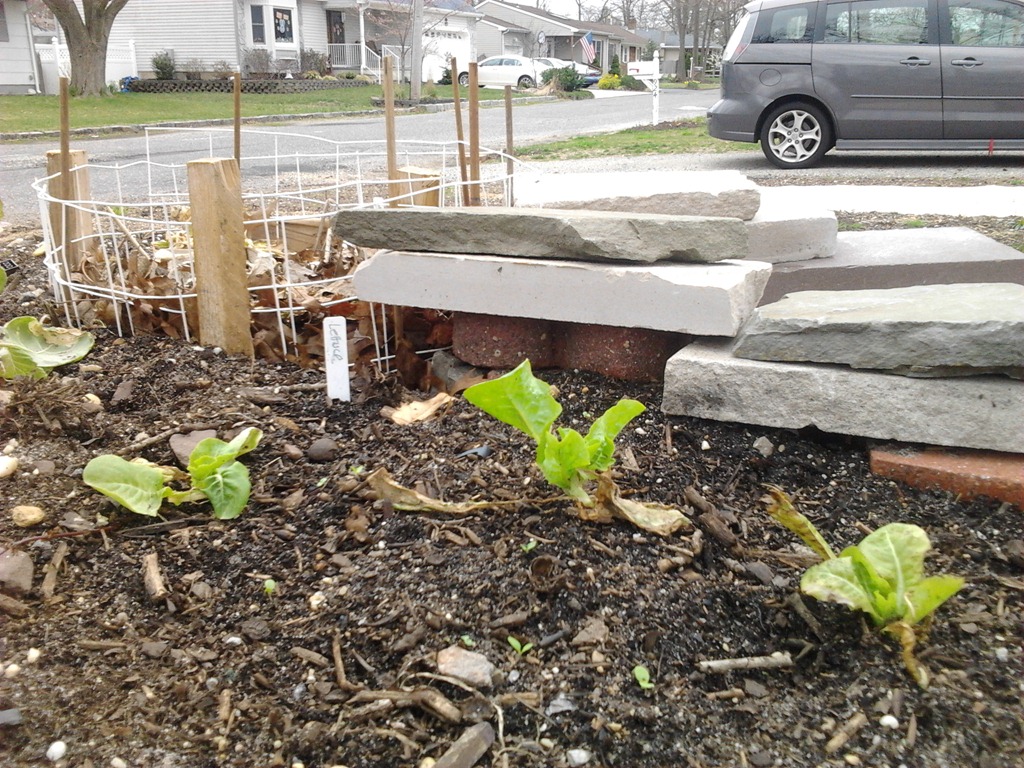 So Much Planting Going On! 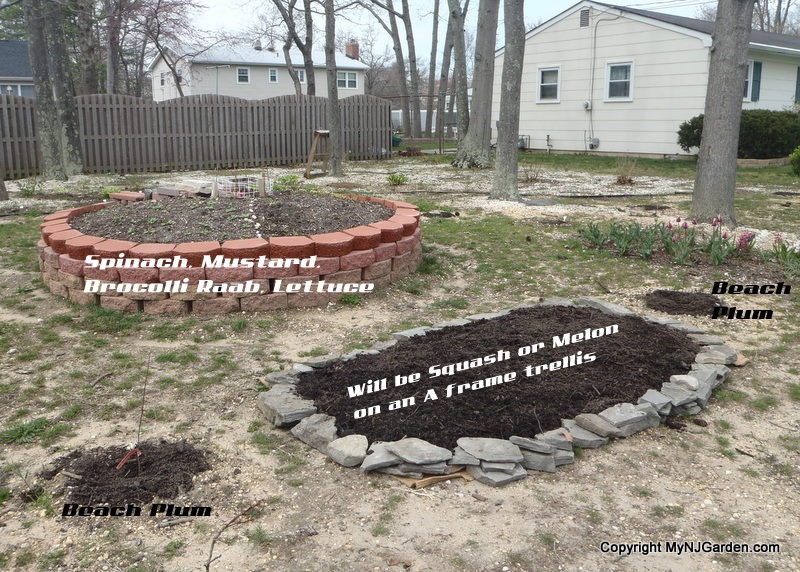 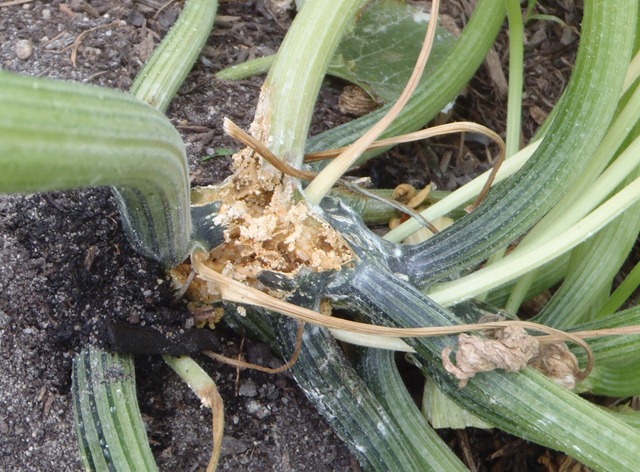 Two of my Zucchini Plants are Finished