Skip to content
January 18, 2021
Vegetables / What I Planted / When I Planted 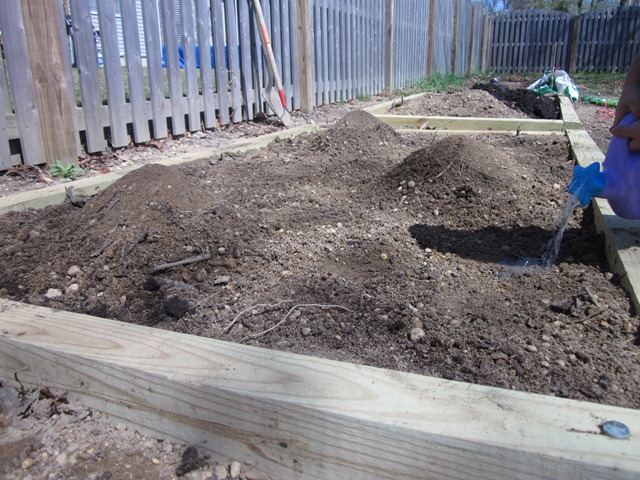 Today was cold compared to earlier in the week. We wore coats outside and got a lot done. Yesterday the ground was too wet to work because it had been raining on and off. I put the railroad tie borders around vegetable garden beds B and C and today I dug in the Miracle Grow Organic Garden Soil and Peat Moss before I planted them. In Garden C, I planted Zucchini and Basil – though it may be too early to have done that yet. I’m not worried. If these seeds don’t do well, I have more. I can start again when it gets warmer.

I tried to plant Zucchini in the garden last year and though the plants came up and I got a few flowers, I got no zucchini at all. I had one small one that rotted on the vine. I think it’s because I over watered them last year so to avoid that mistake again, I hilled the zucchini seeds and hopefully that will keep them high and dry… ish. (see the photo) The shadow to the right of the photo is my Abbie watering the freshly planted seeds for me. 🙂

Since the Zucchini needed to be 36” apart, I could only fit 3 in the bed. In between them I planted a few basil seeds. Hopefully this won’t be too crowded and they’ll all by happy and productive this way. 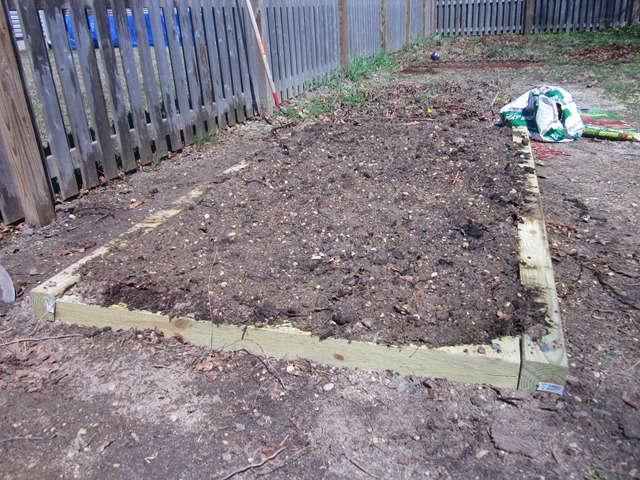 In Vegetable Bed B I planted broccoli and Swiss chard. I didn’t include Chard on my garden plan because I bought the seeds after I made it, but I put it where I put the peppers and spinach in the plan. Since it seems to be an early crop, I’ll just replace the broccoli, spinach and chard with pepper plants when I’m through harvesting them. Never done this before, so I’ll see how this works out.

There’s a lot more soil in this bed than the rest of them and I’m not sure why. I probably should have removed some of it before I planted.

I also cleared a lot of the gravel and stones from the attempt I made at grass in the backyard last summer and put down some fertilizer today. The front yard is looking really green and pretty lush so far since I fertilized last week. Hopefully I can get the back growing just as well.

Is it a bad idea to put fertilized lawn cuttings into a compost pile? Eventually if I get a lot of good decomposed compost, I’d like to spread THIS on the lawn instead of commercial fertilizer, but until then.. it definitely needs the boost at this point in the season. 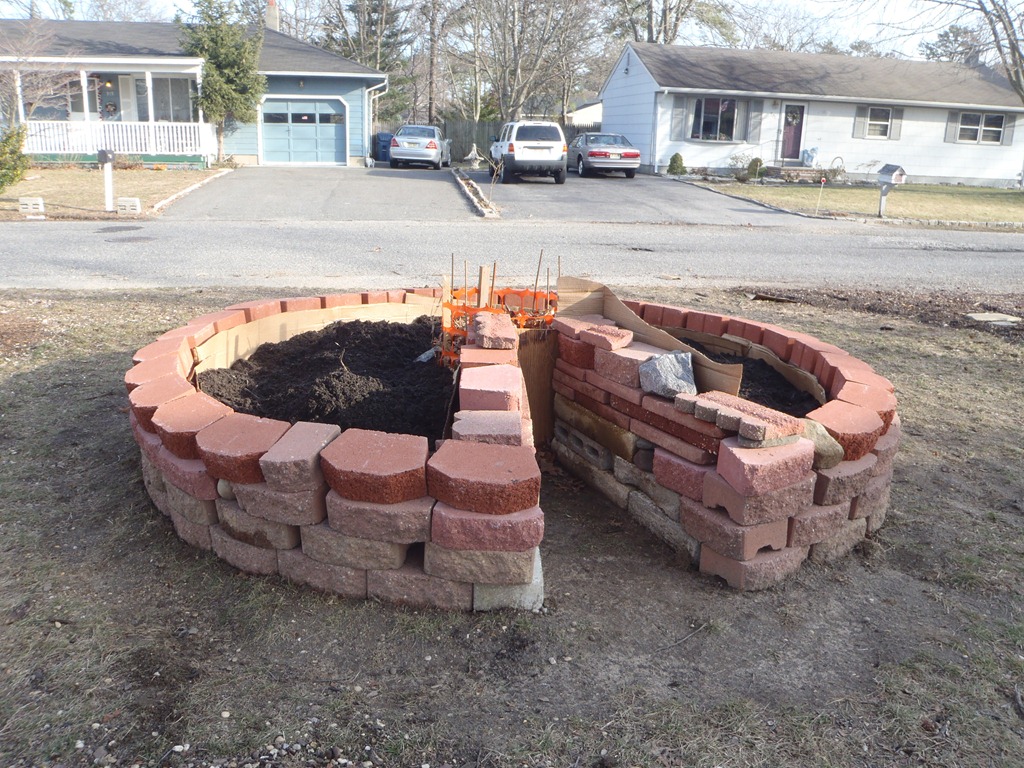 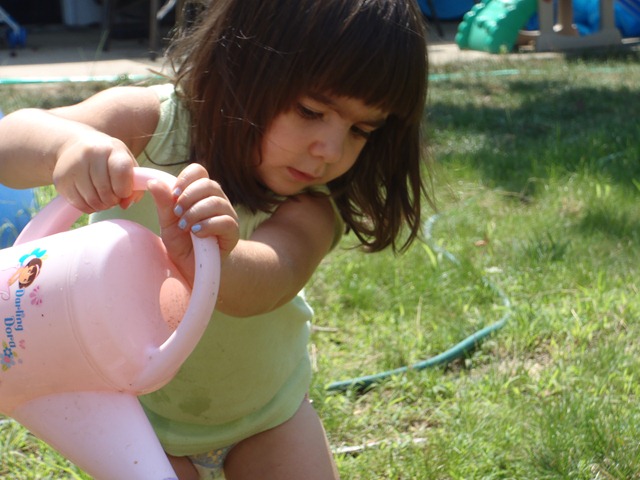 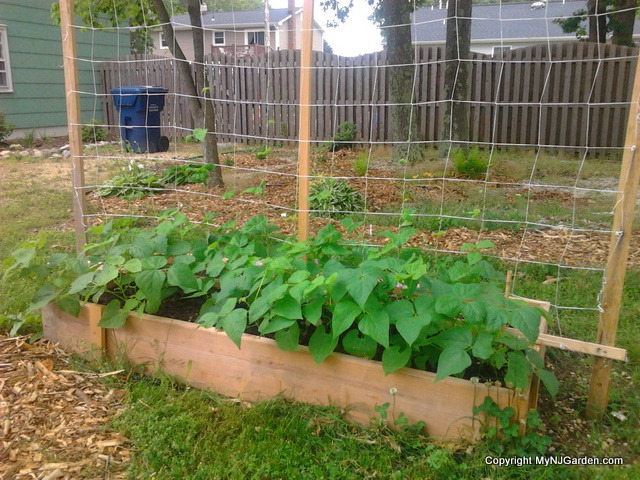 Gushing in the Garden and How’s It Growing?